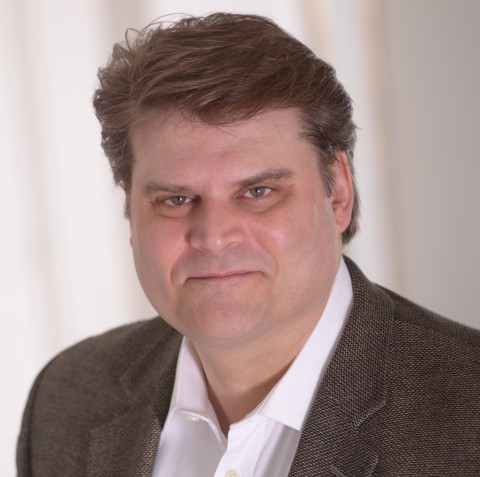 Tom Rossman has spent his career investigating how people around the  world can think and interact more effectively. As a young executive in finance, he was an early champion of emerging markets, investing in newly emerging Latin America, China and Asian markets far ahead of the crowd.

Following Communism’s collapse, Mr. Rossman took key role at the leading Turkish Investment Bank, Global Securities, in bringing American capital and investment to the developing markets of the Former Soviet Union, Eastern Europe, Turkey and North Africa. By assisting in the privatization process, he became an important link between Western capital and know-how in the early stages of modernizing these formerly closed economic systems.

First as an institutional advisor, then as an independent consultant, Mr. Rossman continued to advocate the sustainable development of democratic and stable free market insitutions, and expanding economic opportunity throughout the region. More recently, he has provided a similar role to family holding companies and financial companies in the Middle East seeking to most effectively navigate through the volatility of the current financial crisis.

Mr. Rossman has spoken at conferences around the world on these topics in diverse places such as London, New York, Istanbul, Baku, Almaty, Bishkek, Tashkent, Stockholm, Washington DC and Houston and has lived in Turkey and Kuwait. He studied religion and history at Nyack College and did his master’s work in international relations at the Fletcher School of Law and Diplomacy.