One Up on Wall Street: My Favorite Way to Beat the Market – By Mark Skousen 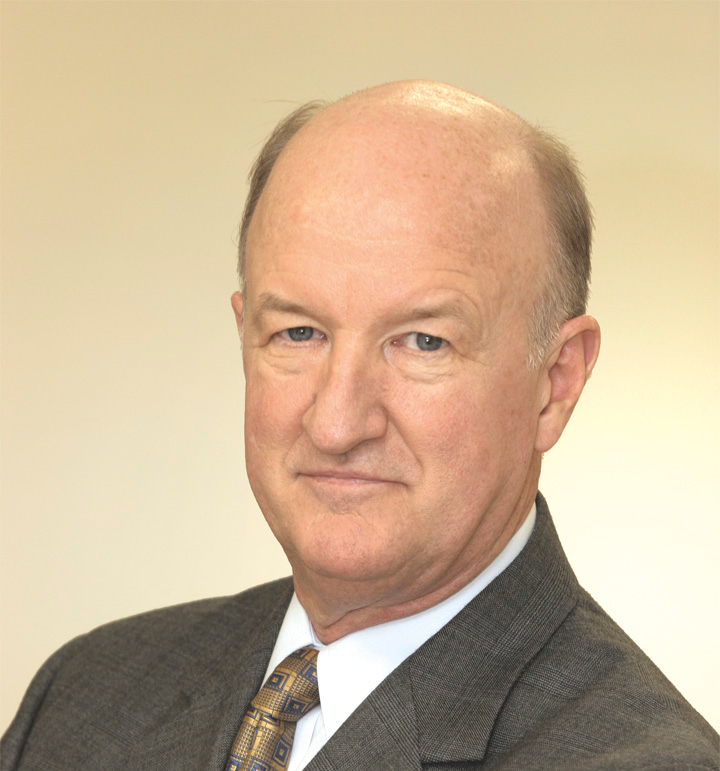 Mark Skousen, Ph. D., Editor of Forecasts & Strategies, is a nationally known investment expert, economist, university professor, and author of more than 25 books. Currently Skousen is a Presidential Fellow at Chapman University. He recently was named one of the 20 most influential living economists. He earned his Ph. D. in monetary economics at George Washington University in 1977. He has taught economics and finance at Columbia Business School, Columbia University, Grantham University, Barnard College, Mercy College, Rollins College and Chapman University. He also has been a consultant to IBM, Hutchinson Technology and other Fortune 500 companies.

Since 1980, Skousen has been editor in chief of Forecasts & Strategies, a popular award-winning investment newsletter. He also is editor of three trading services, Skousen Private Equity Trader; Skousen High-Income Alert and Fast Money Alert. In 1995, he served as editor of the investment series, “Secrets of the Great Investors,” with Louis Rukeyser as narrator.

He is a former analyst for the Central Intelligence Agency, a columnist to Forbes magazine (1997-2001), and past president of the Foundation for Economic Education (FEE) in New York. He has written articles for The Wall Street Journal, Liberty, Reason, Human Events, the Daily Caller, Christian Science Monitor and The Journal of Economic Perspectives. He has appeared on ABC News, CNBC Power Lunch, CNN, Fox News and C-SPAN Book TV. In 2008-09, he was a regular contributor to Larry Kudlow & Co. on CNBC.

In 2006, he compiled and edited “The Completed Autobiography, by Benjamin Franklin (Regnery).”

In honor of his work in economics, finance and management, Grantham University renamed its business school, “The Mark Skousen School of Business.”

Dr. Skousen has lived in eight nations and traveled and lectured throughout the United States and 70 countries. He grew up in Portland, Ore. He and his wife, Jo Ann, and five children have lived in Washington, D.C.; Nassau, the Bahamas; London, England; Orlando, Fla.; and New York and California.