The Murder of the Middle Class: How to Save Yourself and Your Family from the Criminal Conspiracy of the Century – By Wayne Allyn Root 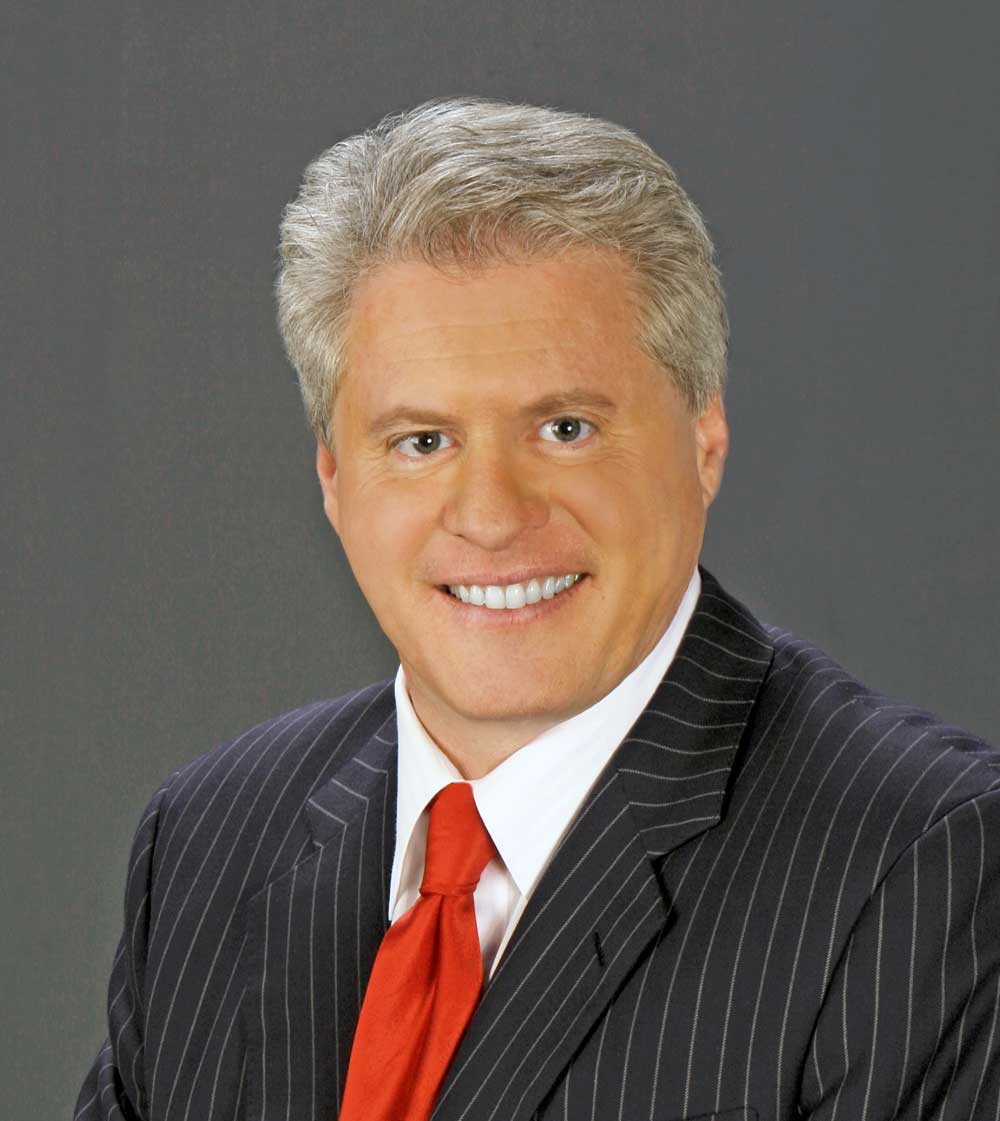 CEO, serial entrepreneur, defender of capitalism and champion of the middle class and small business

A media dynamo- with over 6000 appearances on TV and radio in the past 6 years alone, Wayne’s political columns are read by millions at places like FoxNews.com, Forbes.com, Marketwatch.com and TheBlaze.com.

But first and foremost Wayne is a CEO, serial entrepreneur, defender of capitalism and champion of the middle class and small business. Most importantly, Wayne will always be a S.O.B. (son of a butcher).

Wayne has written 9 books including the national bestseller, “The Ultimate Obama Survival Guide” which hit #1 in three categories at Amazon and opened at #1 in bookstores nationwide in April 2013, staying in the Top 5 for 10 consecutive weeks. It finished the year 2013 as one of the Top 10 bestselling political hardcovers of the year.

Wayne is considering a run for United States Senate as a Republican in his home state of Nevada against U.S. Senate Majority Leader Harry Reid in 2016.

Wayne’s newest blockbuster book will be out this July 14th…“The Murder of the Middle Class.”

Come and enjoy our Event of the Year with Wayne.