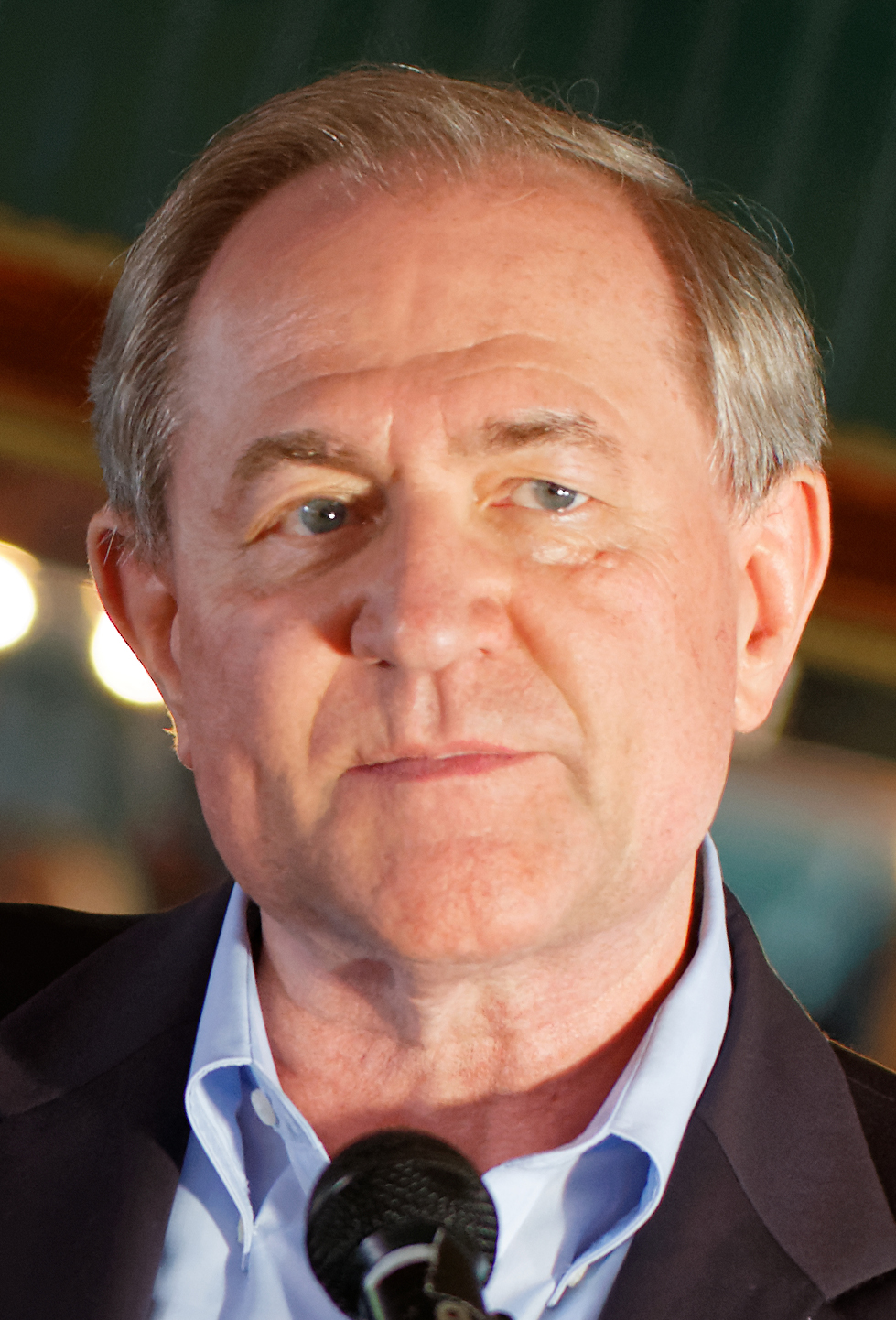 James Stuart “Jim” Gilmore III is former 68th Governor of Virginia, and a member of the Republican Party.

A native Virginian, Gilmore studied at the University of Virginia, and then served in the U.S. Army as a counterintelligence agent.