The Drag Race of Digital Progress… Are You Belted In? 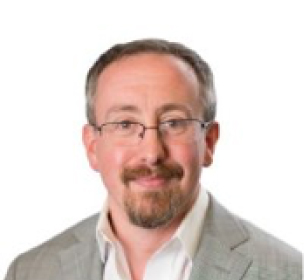 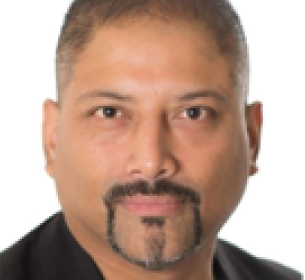 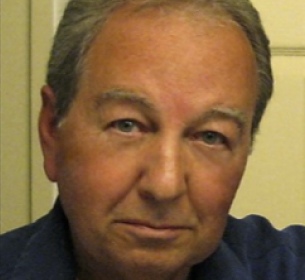 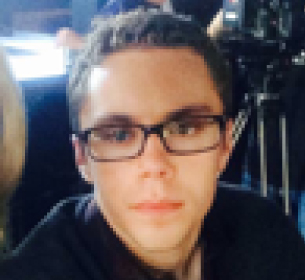 You are cordially invited on behalf of the Financial Policy Council’s Board of Directors, to our next Financial Policy Council power summit featuring a panel discussion covering what the changing digital landscape, the Internet of Things (IoT), and Information on Demand mean for digital media, its investors, and content creators.  You don’t want to miss this!

Jason Cherubini, CPA is CEO/Founder of Seraphim Associates and has over 15 years experience in international development, strategic planning and reorganization of start-up to mid-stage companies. He has specialized in capital raising and maximizing shareholder return through operational efficiencies. He has worked across a variety of industries including media, manufacturing, real estate, government contracting, and renewable energy, but his core area of focus has been in the technology industry, specifically focusing on education and entertainment.

Mr. Cherubini has a passion for education and currently holds a tenure track appointment in the Business Management Department at Goucher college in Baltimore, MD and is an occasional visiting professorship at Nordakademie in Hamburg, Germany. He is an active researcher in the field of accounting education innovation and its application in the classroom. His recent publications include “IFRS In The General Business Curriculum: Why Should We Care? ” in the CPA Journal, “User Oriented IFRS Education in Introductory Accounting at U.S. Academic Institutions: Current Status and Influencing Factors” in Issues in Accounting Education and “IFRS in Introductory Financial Accounting Using an Integrated, Comparison-Based Approach” in Advances in Accounting Education.

Mr. Cherubini holds a CPA license from the state of Maryland. He is a graduate of the A.B. Freeman School of Business at Tulane University having earned a Master of Business Administration Degree, concentrating in Finance and International Business; a Master of Accounting Degree; and a Bachelor of Science in Management Degree.

Vijay Lakshman is a 28-year veteran of the interactive entertainment industry, having been the executive in charge of production on many mega-franchise hits, including The Lord of the Rings Online, Crash Bandicoot, Spyro the Dragon, and Animal Jam. He has successfully produced and shipped over 85 titles and spearheaded the creation of top brands throughout his career.  Mr. Lakshman’s products have exceeded $1 billion in lifetime sales. He currently serves as co-founder of Mythborn Media LLC, and is the author of the award-winning series, Mythborn.

In addition to Mr. Lakshman’s creation of over eighty-five titles in his career as a software designer and architect of challenge-based learning software, he has raised funding as an entrepreneur with four startups. When not engaged in writing or creating innovative software,  Mr. Lakshman spends his free time entertaining his curiosity. This includes researching useless facts on Google, testing ideas on combustion and amateur cryptozoology from the comfort and safety of his internet connected armchair.

Joe Nagy has worked in the television industry for over 30 years, at one time owning a production facility as well as a production company and advertising agency.  Prior to that, he was a Producer Director at various television stations throughout the country, including Detroit and Washington D.C.

Starting with his involvement on The Blair Witch Project, he has focused more of his attention on providing content for television and the motion picture industry. In the course of his career, his projects have received numerous awards such as the Emmy, Addy, Telly, Clio, Houston Film Festival Award, Ohio State Award, Monitor Award, Crystal Award of Excellence, US Television Commercials Festival award, American Film and Video Festival Award, and US Industrial Film Festival Award.  For 5 years, Nagy Films and its parent company, The Jayen Group, Inc., was the Advertising Agency of record for The D.C. Lottery.

Some of the Film and Television projects Mr. Nagy has been involved in as Producer or Director or other parts of production include: “The Blair Witch Project” (1999); “Seventh Moon” (2009); “The Final Days” (1989); “Lovely Molly” (2011); “And Justice For All” (1980);  “The James Brown Special”; “Panorama with John Denver”; BBC Midweek” (Live Series) with Ludovic Kennedy; “Sports People and Povich” (Series) with Maury Povich; ITN London “News at Ten” (Live) with Michael Brunson; “Missing Children” with Bill Cosby; and many more.

Richard Switzer is a film producer with Dawn’s Light, who has developed an expertise in packaging, financing, and monetizing independent films as a young media entrepreneur.  He was profiled on Entertainment Tonight in February of 2014 at the age of 18 for being the youngest film producer in history.  His 1st feature film; A Fatal Obsession, was produced by Mr. Switzer as a freshman in film school at the School of Visual Arts in New York City at the age of 18, and was shot entirely by a crew of film students. The film was acquired in North America by Lifetime TV and is currently airing on TV in Belgium, the Netherlands, and Luxembourg, released by NBC Universal, among other territories.

Mr. Switzer learned the process of film distribution and international sales at an early age and had produced and arranged financing for a dozen feature films by the age of 20 under his former independent film production company, Switzer Entertainment Group.

Mr. Switzer’s films have been licensed in major overseas territories, including Germany, Japan, China, South Africa, Russia, and Greece, among many others, and released on every platform in North America and have been sold to major distributors such as Lionsgate and Sony Pictures.