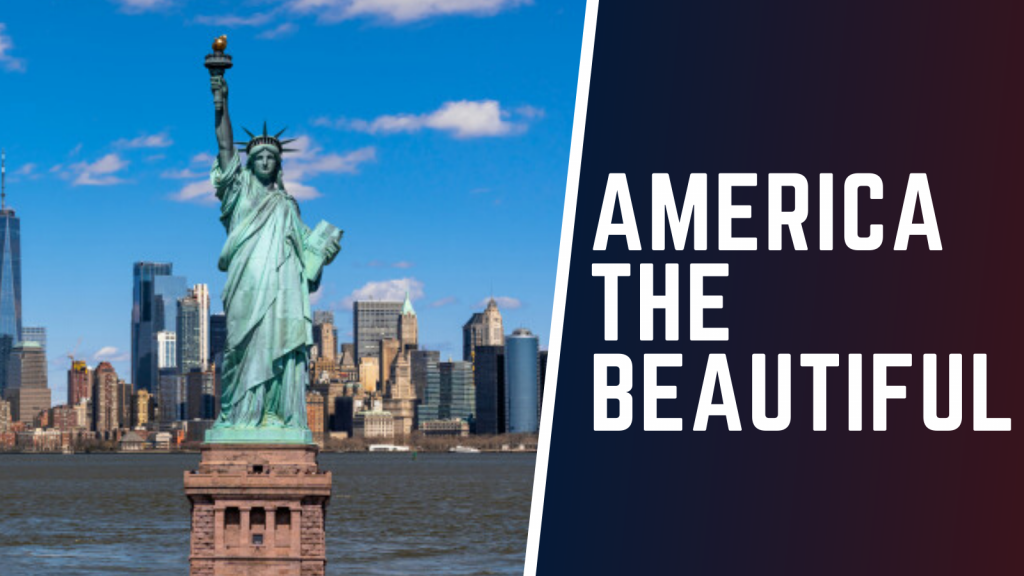 The American Patriot is a dying breed, and that saddens me.
Each day I find more and more people that love America, but they weren’t born here! I’ve come across a lot of people from all over the world, some from communist/socialist countries such as Venezuela or Cuba, and others from other beautiful countries such as Australia, Spain, Philippines, and Poland—and they truly love America!

This is not new to me, since I was born in Puerto Rico, but my grandmother—who emigrated to Puerto Rico on January 1, 1965, when my mother was just 7 years old—always loved America.

I spent a lot of time with my grandmother and I would always listen to her stories of how things were in the Dominican Republic and why she left. I still remember her crying on every Fourth of July and seeing her smiling while watching TV when they would show the fireworks of NYC. Both my grandmother and my mother became American citizens in April 1993, and they both cried and celebrated that they had finally become real Americans.

My grandmother was an extraordinarily strong woman with strong Christian and conservative beliefs, and I sure learned to love the freedom that we enjoy here in this great country by hearing the contrast of the hell she lived in while in the Dominican Republic. My grandmother Neyda Cruz-Guzmán died on January 24, 2011, and while she never stepped foot on the Continental US, yet her love for the idea and actual freedoms we get to enjoy here was greater than that of any American native I’ve ever met.

Why do most Americans take America for granted?

If my grandma was still alive today, she would be vocal about the doom of society as we know it. Republicans and Conservatives are not loud enough; most are lazy or maybe ashamed to say they love their country. I often wonder how they allow the left to roam free, spewing crazy socialistic ideas and indoctrinating our youth while they sit on their asses, not doing anything about it.

What needs to happen for you to take action before it’s too late?

I still remember very vividly our Dallas Police instructors screaming at us, “Reaction rarely ever beats action.” What they meant by that was to always be alert and hypervigilant because by the time we would see a gun pointing at us it was nearly impossible to pull ours out and defend ourselves before getting shot or killed.

The reason I am saying that is because the left did not only show us their claws and fangs, but they are destroying our country.

What is it going to take for you to get up and raise hell? We might be back-to-back champions in the World Wars, but now the enemy is within, and they’ve been fighting a war in silence under the cloak of freedom of speech. They’ve infiltrated our education system from pre-K to Ph.D. level, the music industry, the film industry, newspapers, social media, etc.
Are you going to let them take our freedoms and destroy our country from within? Are you going to let them take the freedoms away from your kids and grandkids? Or are you going to join me and the Financial Policy Council to defend what my grandmother loved so much and what I and so many other Americans hold close to our hearts?

Let’s not let our forefathers and future generations down!