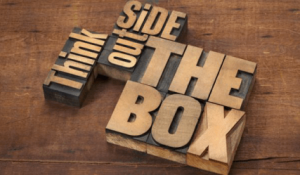 Having as of today been involved in founding and running the Financial Policy Council for four years now, I am often asked how to come out with the most innovative ideas to turn a nonprofit into a truly unique organization.

The answer is simple… It all boils down to how you generate your ideas and then going about executing on them.

After all, coming up with good ideas is not hard. It just takes focus. So how do you acquire this focus?

Here’s some food for thought…

After all is said and done, I believe that just about every successful organization is based on an unoriginal idea, beautifully executed.

I will share with you in my next blog how to best execute on ideas.

Stay tuned and in the meantime share your thoughts.